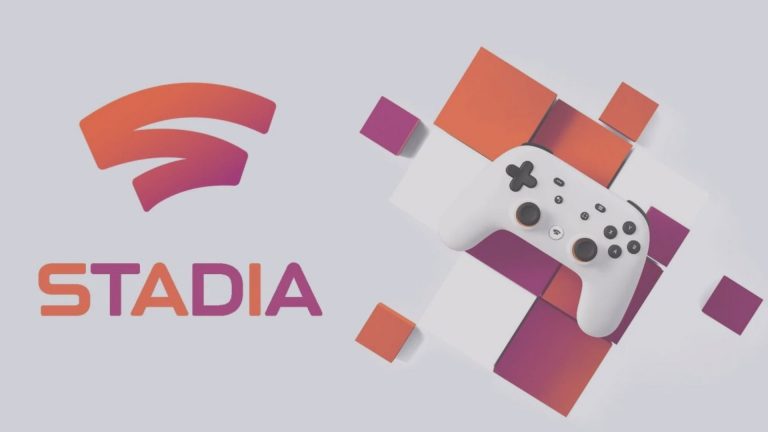 Google is coming up with multiple new games on its cloud game streaming platform, the Google Stadia. Amongst all the new games it is introducing are some popular names as well, names like Far Cry 6 and FIFA 21, that almost everyone these days is aware of.

After Google announced the shutdown of its in-house game studio division, it disclosed the arrival of more than 100 games on cloud streaming, which has been the center of Stadia for quite a while now. This means that despite the closure of Stadia-exclusive games, you’ll still be able to play and enjoy action-filled games from the best developers from the Stadia store.

Let’s take a closer look at all the new game titles coming this year to become a part of Google Stadia. The launch dates of several games have been revealed by Google. These include;

Kaze and the Wild Masks launching on March 26th.

It came from space and ate our brains on March 2nd.

All these games are releasing from mid-February to April this year, so mark the dates! Other than these, games like Street Power Football, Killer Queen Black, and Hellpoint do not have a release date as yet. Google has also promised to add Riders Republic, Far Cry 6, and Hello Engineer to this subscription-based gaming platform for users to experience, share and play with friends and family.

Stadia blog states that players can expect to witness everything from competitive co-op titles to action-filled RPGs and nimble platformers.

Shedding some light on Google Stadia, this platform was launched in November 2019 and is operated by Google. Stadia offers up to 4K gaming with 60 FPS on any screen you like and also supports HDR (High Dynamic Range) from numerous powerful data centers of the company. This gaming platform is already supporting a plethora of titles and now new games coming to Stadia this year is indeed a piece of exciting news.

Also read: How to Optimize Windows 10 for PC Gaming