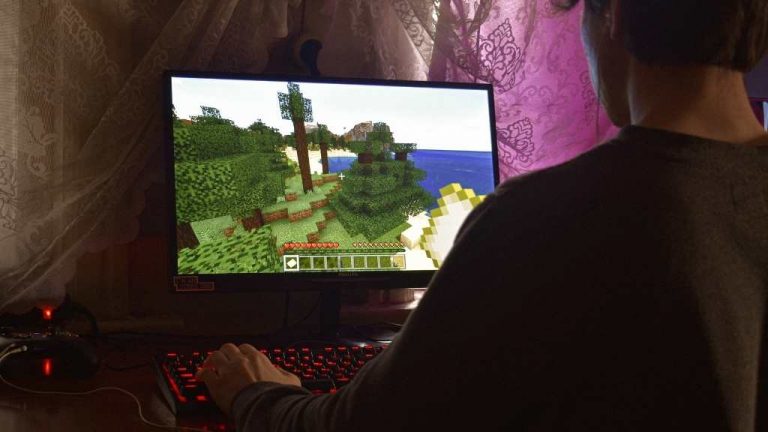 While the PC has the biggest library of online games the gaming industry has to offer, that doesn’t mean that access to those titles is cheap. In fact, freelance technician and PC gamer Sydney Butler found that you would need to shell out $1,000 for a “decent” Gaming PC, which usually includes a mid-range CPU and GPU as well as at least 8GB of RAM.

That’s twice the cost of a PS5 or Xbox Series X — unit with the latest gaming specs. Fortunately, it’s possible to build a budget online gaming PC if you know the best components for your setup.

This is why it’s important to consider the following: 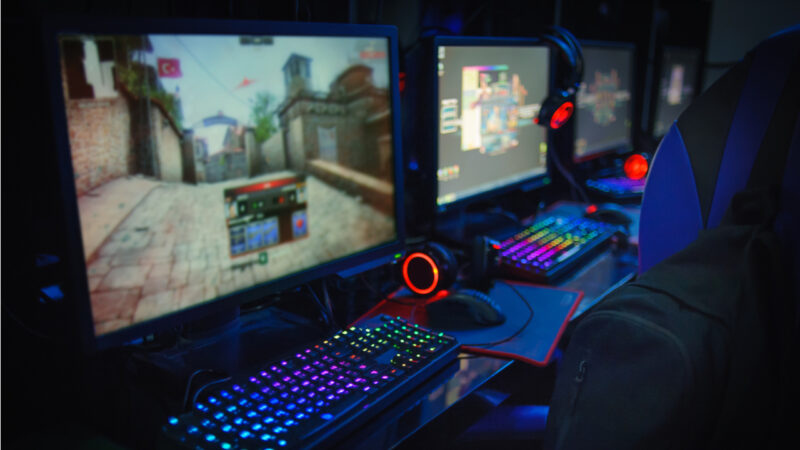 What kind of online games will you be playing? Your answer will affect what components you should be prioritizing and which ones you can reduce your budget for.

For example, online games that need to be downloaded and run on your PC’s hardware (like Counter-Strike: Global Offensive) are going to work your GPU a lot but leave your other components alone.

On the other hand, while browser-based games may not need a high-end GPU, PC builds for these titles are going to need big RAM space. In fact, the range of browser slot games on Gala Spins, like Mobsters on the Run and Doom of the Dead, contains plugins, which take up more RAM.

The ones that boast flashier graphics like Starburst also use more resources. If the platform has a chat feature like Novomatic-owned gaming provider Greentube, it will need more RAM, too. Not all CPUs are built for gaming. Some of them, like the lower-end Intel Comet Lake CPUs, perform well for everyday use, but not for online gaming.

This is because cores only determine the number of processes your computer can run at a time. If you only have the game and two other applications open, then it’s not going to affect the performance of your PC.

Whether you play via browser or download games, the title will work your GPU in some form, as this component is responsible for rendering the display. The more refined your games’ graphics, the better (and more expensive) your GPU should be.

This is especially true for games that have big maps, like GTA Online. However, for budget online gaming PCs, you can get away with 1440p graphics using any GTX 1060 GPU like NVIDIA or ASUS.

You can even go for more affordable brands like MSI, which have smaller RAM (3GB) but will not cause your game to lag as long as you don’t render your graphics higher than 1440p.

Of course, between all your PC’s components, it’s definitely the GPU that you can splurge on if you have the extra money.

You can take a look at some of our GPU reviews on the Gaming Reviews blog for some ideas.

To make the most out of your money, think about your online gaming preferences and prioritize the components that will help you run those titles better. The components’ brand should also be the last deciding factor on your list. If they have the performance you need, use them.