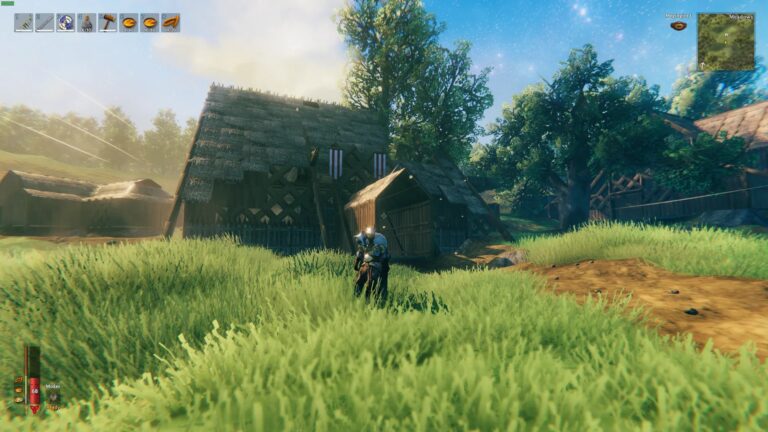 Even if you have years of gaming experience and this wouldn’t be the first app you built, there might be things you are not aware of. There are many things to keep in mind when you are building a gaming app. Worry not, this article lists some aspects many forget about.

This way you can feel truly prepared, even if this would be the very first app you built!

Here’s What to Be Aware of When Building Your App

Define what you want to offer for players

As a starting point, you need to define what you want to offer for players. Different gaming apps can be roughly divided into two groups. Some apps offer only one game. The other type of apps offers a plethora of games for the player to choose from.

It is always a good idea to do research before you start creating your own gaming app. Look at various other game app providers and look at the most popular ones. What do they have in common? Is there a repetitive aspect in terms of gameplay, visual design, goal, or sales strategy (such as advertisements or screenshots) that can help elevate an ‘okay’ app to a ‘great’ app?

The gaming industry is highly competitive 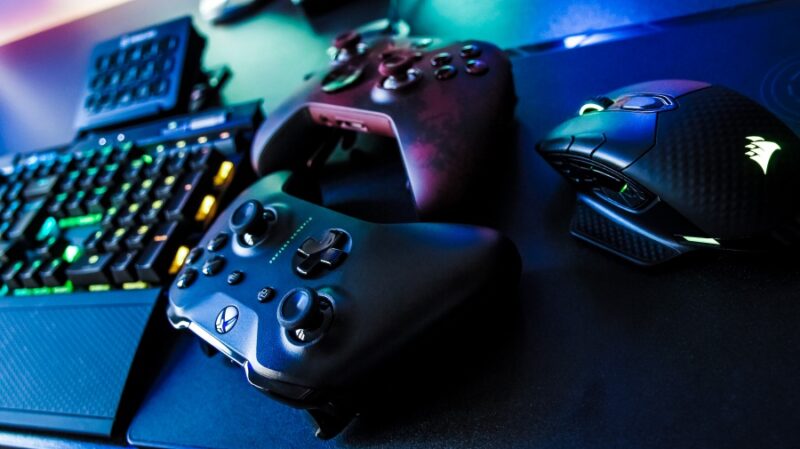 Once you know what you want to offer, you should do more research on the market. Most likely you will immediately notice that regardless of which option you go with, the competition is sky-high. Therefore, you need to do proper branding and marketing. Otherwise, your gaming app will be lost in the sea of other apps.

A great way to start your branding process is by coming up with a catchy and unique name. This can be surprisingly difficult, but thankfully the internet offers great free tools for it. You can use businessnamegenerator.com to help you find a great brandable name. This site has a name generator that’ll give you suggestions for names based on your keywords. Using a great name as a base for branding makes competing in the industry much easier in the future.

Having a name also gives you a point of departure, from which you can evolve further, since it gives you a sense of identity. One application can become a complete brand if you are smart about your branding from the very beginning.

Branding and advertisement are your bread and butter

We already discussed why branding is important in building not only an app, but also in creating an industry identity and potentially establishing a gaming empire. Once you have found your niche, it is time to figure out a budget for advertisement and finding the ultimate advertisement strategy.

If you are unsure of what to do, you can once again ask for the help of a professional in the advertising industry. However, if you feel up for it, you might be able to save a lot of money simply by putting yourself in the place of the consumer and by doing enough research.

The ultimate research is to play other games (especially free ones, full of advertisements). That way, you get a real sense of what other companies are doing. You can cross-reference this information with the top downloaded apps on popular app centered websites or stores, and see which ones really made an impact on the industry.

As an example, for a long time it has been the norm to create narratively dramatic video ads that were very different from the actual gameplay of the games. This was eventually culled back a bit – and now there are certain rules in place that mean you cannot advertise a game based on incorrect information (such as game sequences that are not actually in the game).

It might be a good idea for you to read up on some of the advertisement rules, too, if you choose to do most of the work yourself. 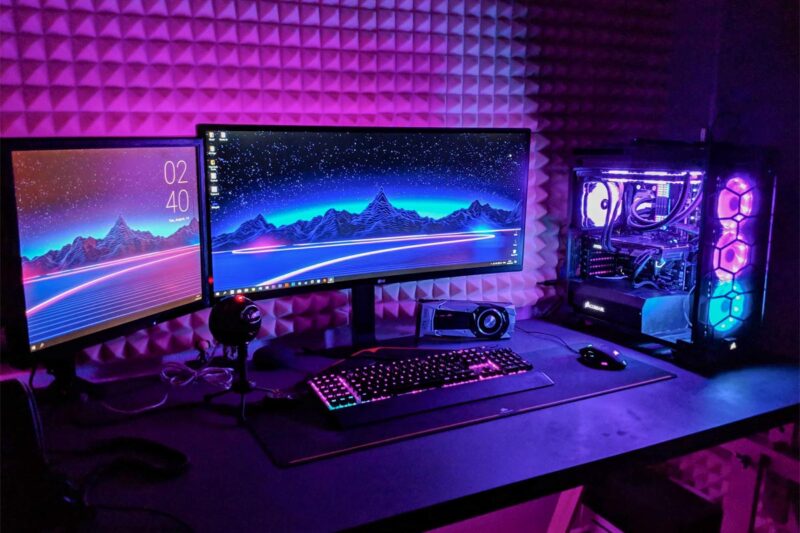 On top of the branding aspects that we mentioned in the section above, there are also technical aspects that need to be considered. Players use different devices for gaming, some prefer using a gaming PC or laptop for gaming whereas others only use mobile phones.

Additionally, some game creators have cross platforming in mind as they create their games, meaning that the boundaries between the different platforms merge together or bleed into one another, making this choice less severe but also adding other problems further down the line.

Even the group of players who use only mobile phones can be divided into more categories. Some mobile players use Android devices and some iOS options. Therefore, your app must be compatible with all different mobile devices. This way you can reach as many players as possible.

This can present a long list of problems down the line as the different brands have different software and hardware capabilities which means you will most likely have to build two different ports depending on the system used (iOS / Android) if you want your app to be accessible across multiple platforms.

Nothing ruins a great app like an ugly design. Because apps are used on mobile phones or tablets, they are smaller than options on computer screens.

Furthermore, it is very likely that the player is going to be experiencing the app through a touch screen, which adds another layer of usability and technicality that you need to consider, too, in order to create the best app experience possible.

All this is important to keep in mind when designing the app. The design shouldn’t be messy, and it needs to be pleasing to the eye. If you don’t trust your design skills, it is recommended to hire a professional designer for help. Such designers have spent many years perfecting their craft and have

Now you are ready to start building your dream gaming app! Just think about what you would want to have in an app as a player. This way you can ensure that there will be other players who will enjoy using your app as well!